In 2016, the owners of The Bluebell Inn, John and Jen, took over the on-site Bluebell Brewery. We have continued brewing the tremendously popular and exclusive, 5.1% Ingle Dingle ale (aka 'The Other One'). We have also reworked the former award-winning 4.1% ale, Old Honesty and have launched New Honesty (aka 'That One') in the pub. For a refreshing summery drink, Tilly’s Golden Tipple at 3.7% (aka 'The One on the Left') rounds out our brewing portfolio.

Operating from a former potato packing shed, the idea of setting up a micro brewery was conceived in the 1990s by two friends – one a head brewer, the other a publican. This proved a successful combination and the brewery grew both in reputation and production, collecting several awards along the way for its fine real ales. We continue to grow the brewery, only ever using the very best quality ingredients and supplying mainly local retail and private customers, maintaining a high level of product integrity and customer service.

In the future, it is our intention to open up Bluebell Brewery for tours and tasting days. Check out the Latest News section on the homepage for regular updates. 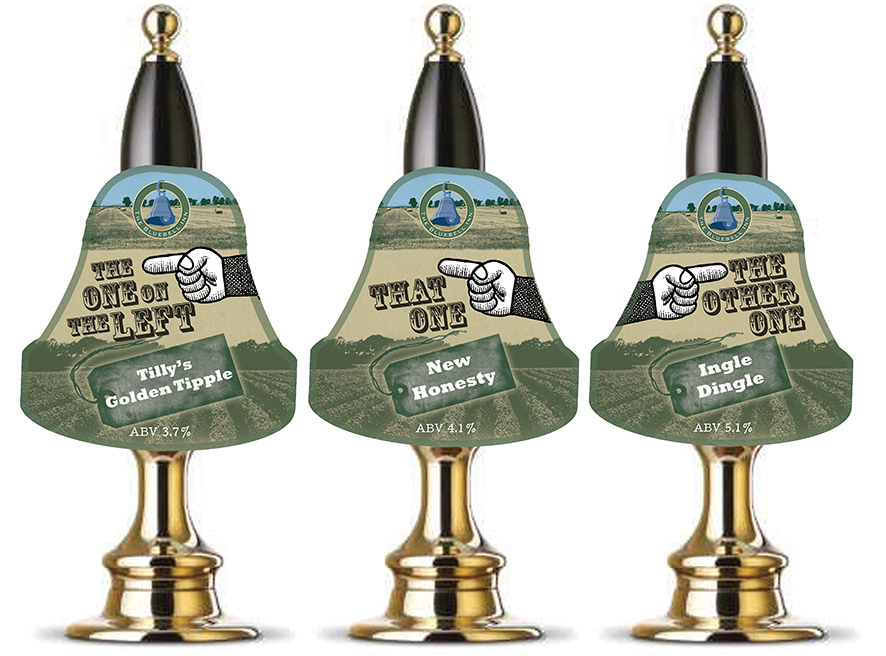